To champion the world’s creators, and connect them with opportunities to monetize their content, creativity and influence.

To champion the world’s creators, and connect them with opportunities to monetize their content, creativity and influence. 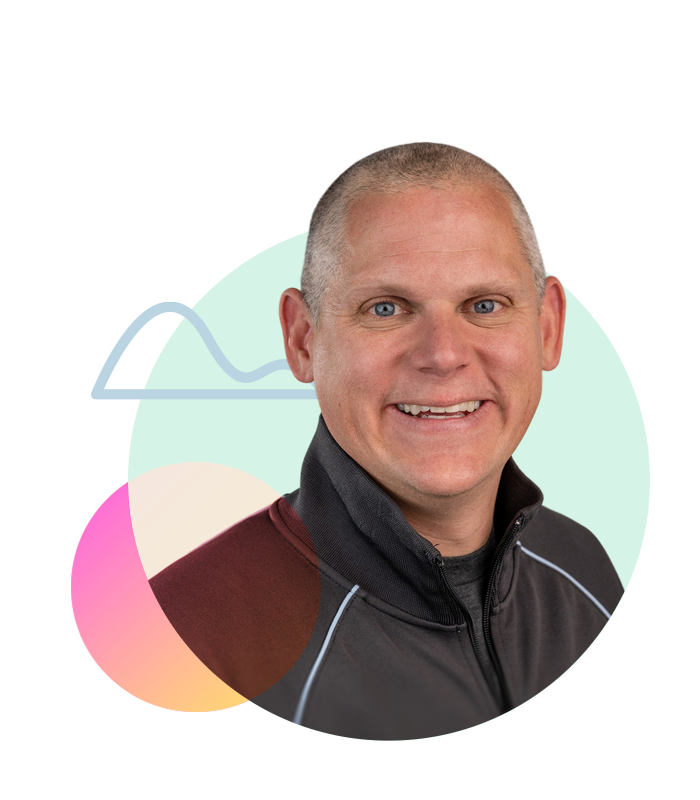 When I first thought about starting this company I had a vision. My vision was that one day everyone would be a content creator. That was back in 2005, and a lot has changed. YouTube. Twitter. Facebook. iPhone. iPad. Snapchat. Our world has been transformed radically in a very short period of time. From students to grandparents, billions of people are finding their voice via the Internet. The vision is becoming a reality faster than I had ever imagined.

We are the pioneers fueling the democratization of information, entertainment, marketing and commerce. Our platforms fund the American dream for the next generation of artists, poets, film makers, photographers, thought leaders, comics, actors and musicians. What you do here will impact hundreds of thousands of people directly and influence the actions of millions more.

This is the IZEA way.

Be passionate about your work and kind to those you work with. Give respect, express gratitude, and help those in need.

Do what’s right, no matter the consequences. Challenge the status quo and don’t back down

Stay connected to your team. Listen to feedback and engage in dialog.

Solve problems together. Do what’s best for the collective good.

Admit your mistakes, share your big wins, and get better every day.

Be involved in your community and contribute to the world around you.

Embrace the weird, wonderful world of social media. Work hard and have a great time doing it.

IZEA provides personal and professional development opportunities to help you thrive and grow. We want you to comfortably be your authentic self at work every day. And to introduce your pets on Zoom. We want to meet them very, very much.

Our team embodies, embraces, and encourages diversity and inclusion. We all benefit from having a welcoming environment for all—one where everyone on our team feels included, safe, and happy.

No cubicles. No pleated pants. We are an open, fast-moving, free-spirited organization. You can speak your mind with our leadership team like you would with a friend. There’s never a shortage of laughter around here, from happy hour trivia to costume contests, and we always get the job done.

Care for Your Fellow Human

Each quarter, the entire company participates in a charitable #IZEACares activity to give back. We also encourage individual team members to engage in their passion projects and rally the support of other IZEA team members. 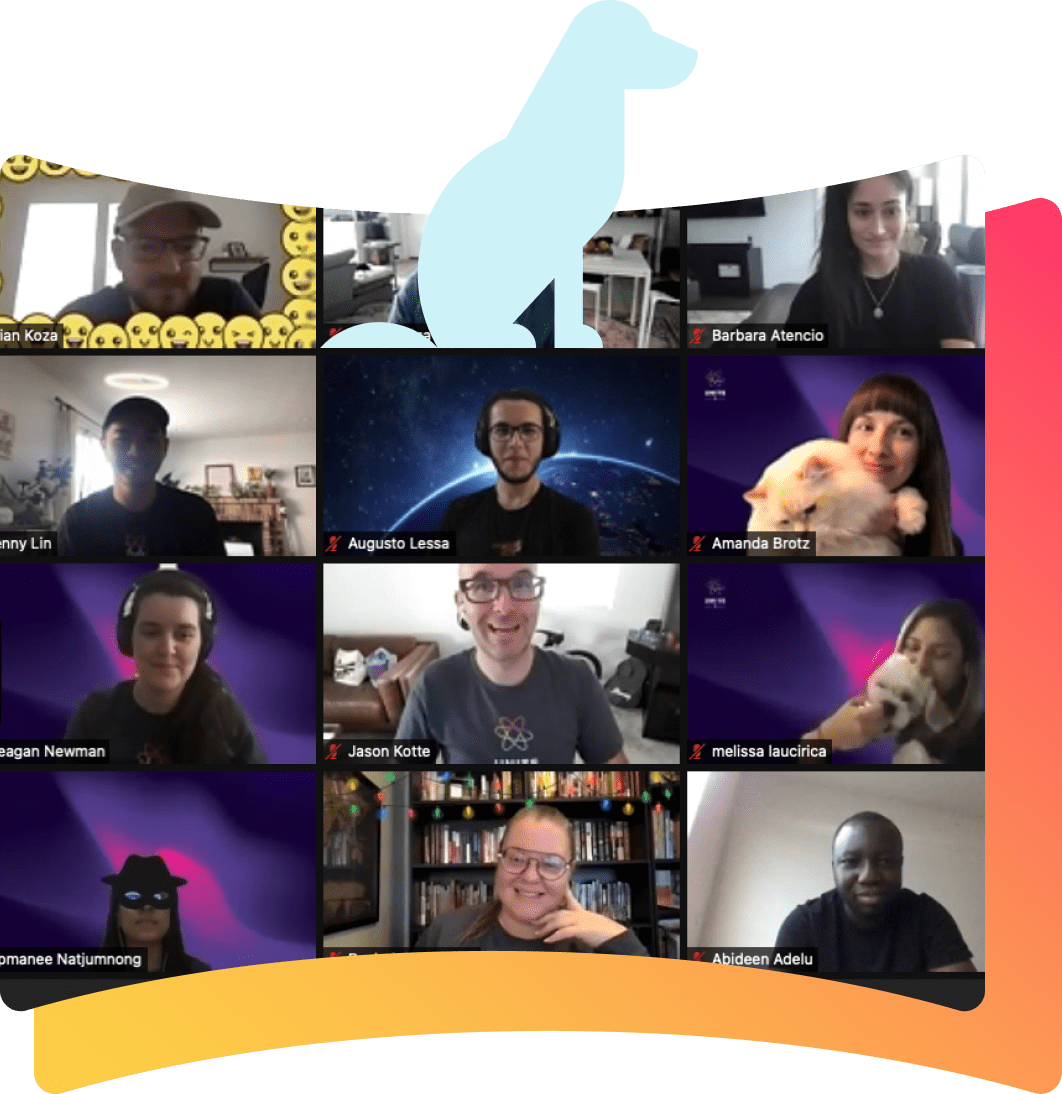 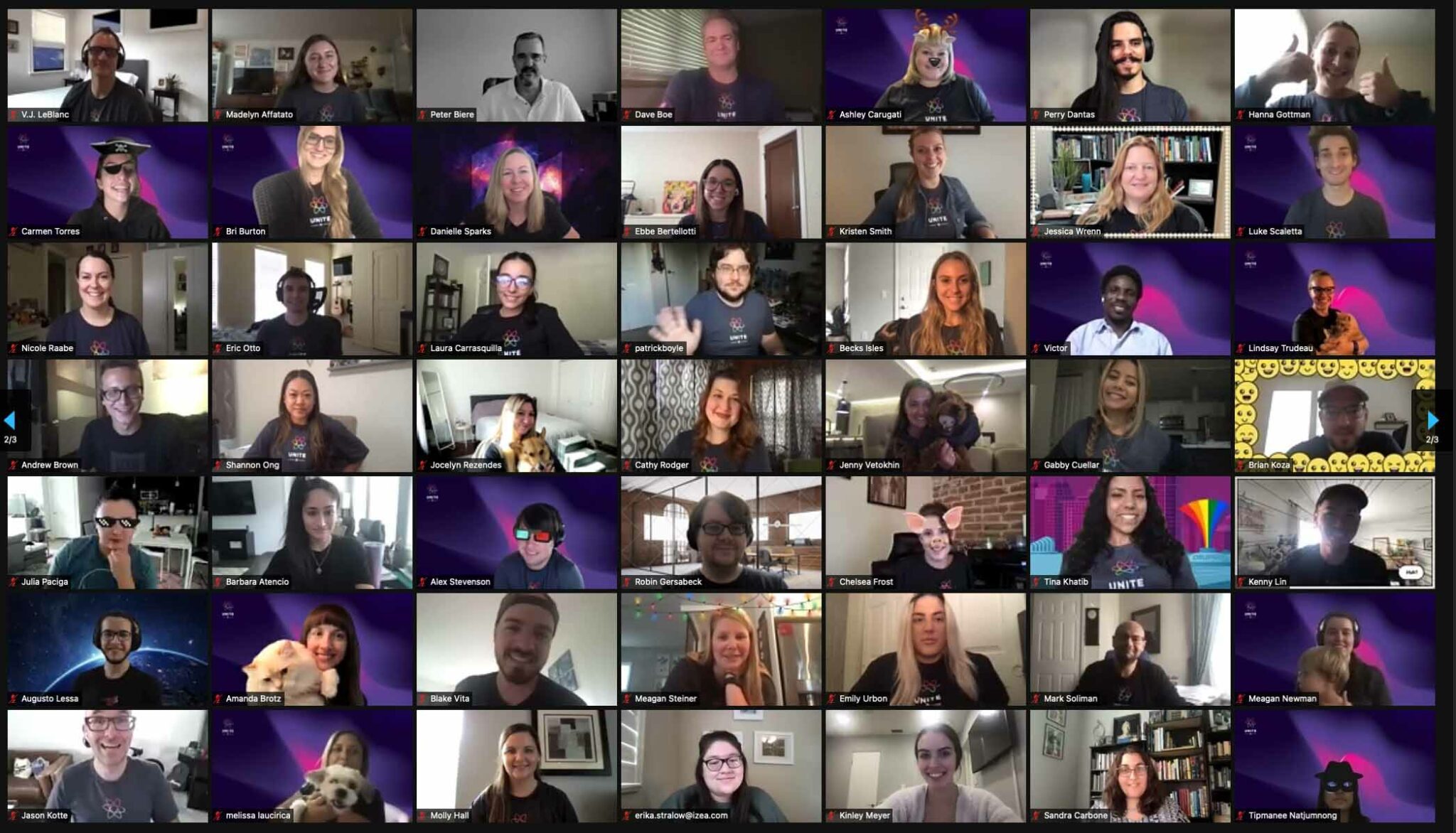 Department leaders give brief updates on their current projects, accomplishments, and plans to the entire team. Then we host a virtual happy hour event to unwind together. 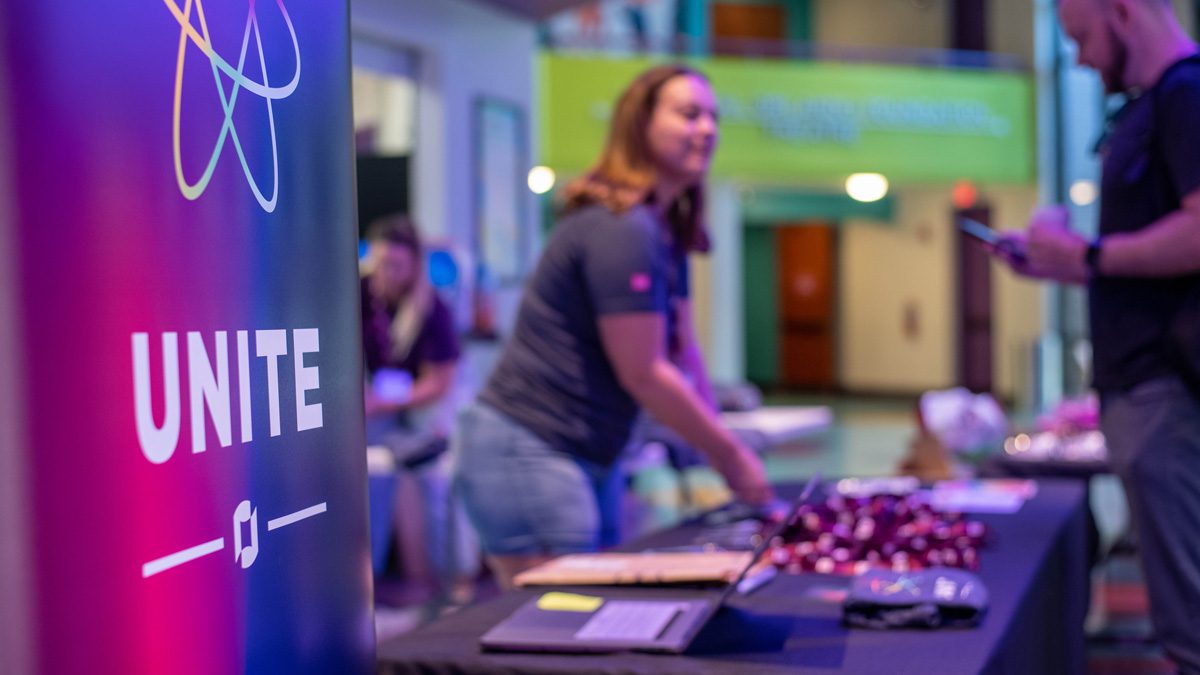 #TeamIZEA convenes for 3 to 4 days of team building, training, vision, and recognition. These events are the stuff of legend, where you will make many of your best IZEA memories and friendships.

Start changing lives, including yours.